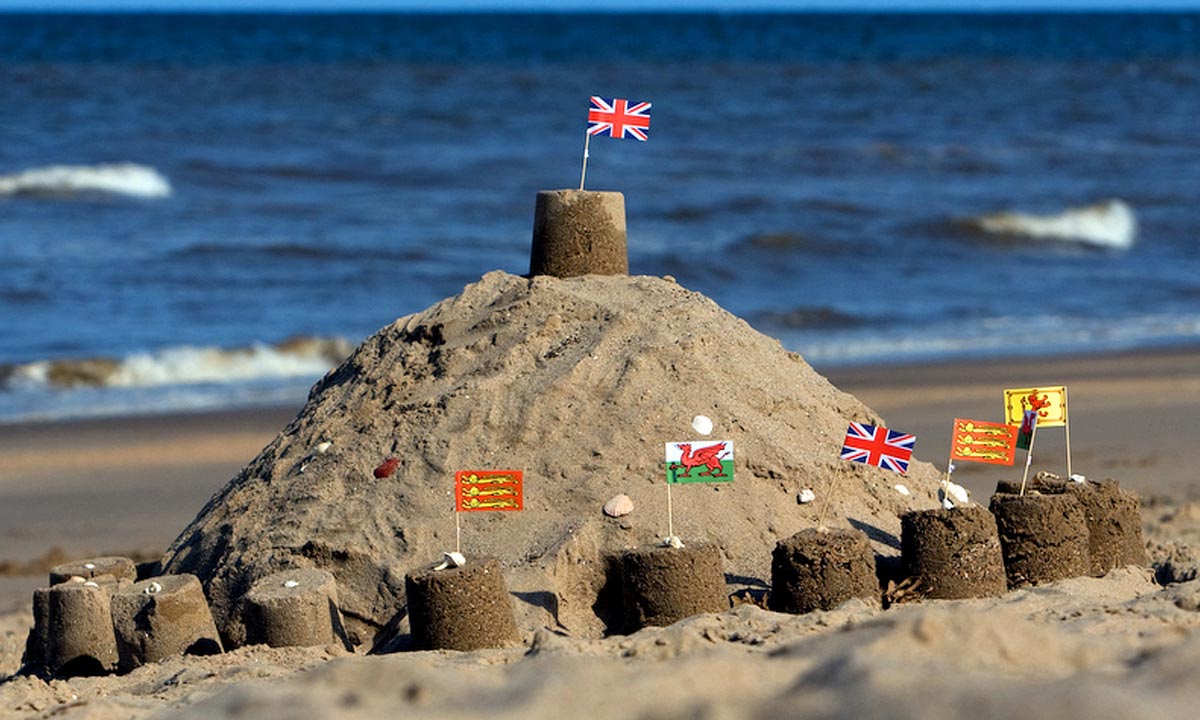 As Easter approaches, we raise again the question of expensive travel in school holidays as opposed to in term time. According to the BBC, in Wales alone term time absences have risen by 10.5% in 2016 compared to 1.3% in 2011-12.  Most schools are able to authorize up to 10 days per year, but these must be for specific reasons. Unauthorized absences are a growing problem in the UK, but what can be done about it.

It is particularly hard for parents with two or more children, with costs ever growing for foreign travel. Most parents, and let’s not forget teachers, stick to the rules and pay the extra costs through gritted teeth.  But is it just market forces, or are the tour operators making a killing at our expense.  Lobby groups have called for central government to put pressure on travel companies, but can that work in practice?

Are fines the answer?

Should there be strict rules and fines in place to penalise those parents who simply can’t take children during holidays. The growing numbers suggest the £60 fines are not the answer. Schools say that handing out worksheets is not enough as pupils need to input into the school and interact with other student. So it’s not just a question of keeping up with schoolwork at home or at the holiday location. But some children are better at working by themselves and what about homeschooling? Then there is the question of parents who themselves work in the travel industry? People need to find compromises, but not just at home, in schools as well.

It’s a topic that we can discuss at length, but one which I suspect, we will not find a solution for soon.  Schools, parents, central and local government need to coordinate efforts to keep us all on the right track.